I submit to you the reader my case for how one Brian Brushwood noted fire eater, magician, podcast host, and lover of a good con, is pulling the greatest con job of all time.  I believe he is even pulling the con on himself!  Recently on his podcast NSFW show with co-host Justin Robert Young on the TWiT network a video was shown from a singer who goes by the name Tomcattt.  During the playing of this video it was pointed out how similar Mr. Brushwood looks to Mr. Tomcatt, the following image was taken from Google Image search and will show the similarity between these two men, yes Mr. Tomcattt does appear older but I will address this in a moment. 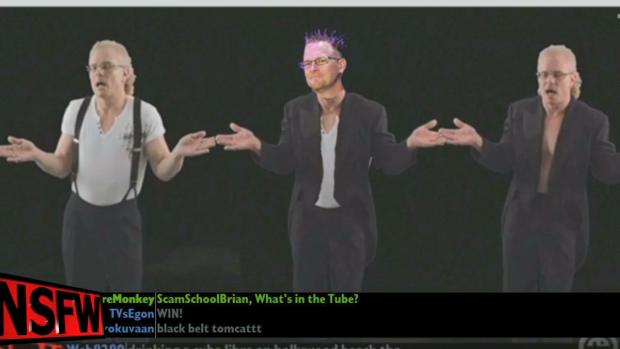 My theory is that sometime in May of 2019 time travel will be discovered and Mr. Brushwood will decided to travel back in time, assume the identity of Tomcattt and get himself on his former self’s show to pull the greatest con the world has ever seen.  If this is the case and I am correct then that confirms why Mr. Brushwood and Mr. Tomcattt were not in the same room during episode #188 because as we all know from TimeCop if you travel time back in time and touch yourself in any way you both will die instantly.
I know this has been dis-proven during episode #188 but I still have reservations, I will uncover the truth!…unless I see a shiny object…
I’m guessing sometime after 2019 members of The Diamond Club are scanning old episodes of The NSFW Show waiting to see the greatest con ever pulled.  I also hope that by publishing this those same Diamond Club members won’t send a time assassin back to stop me from reveling the con before it’s over!
The video below is Tomcattt’s video entitled The Hurt, enjoy!

I will find the tru…. 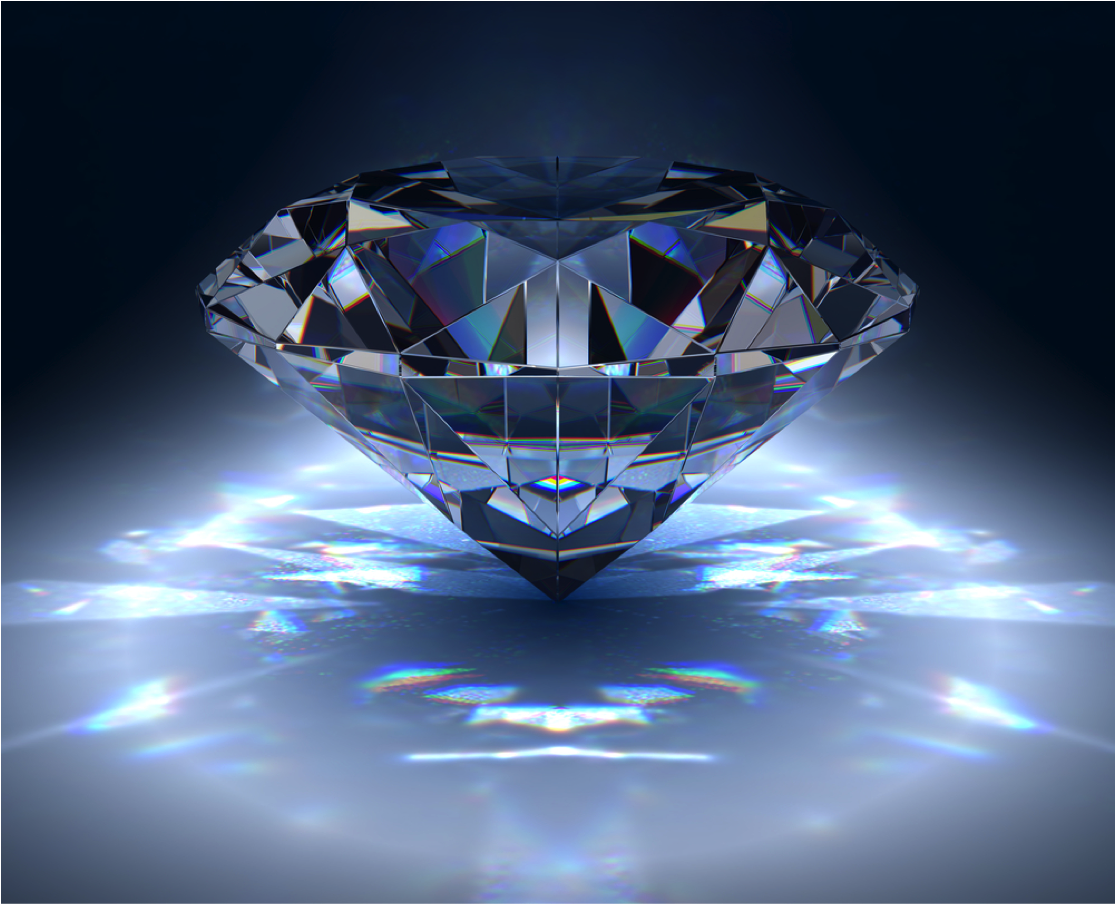