With the development of CurrentC in the wake of Apple Pay, I have to say this is a horrible PR move and CurrentC will be the Qwikster of the credit industry.  QR codes as payment systems were an interesting idea 4 years ago but now that we have NFC, QR code payment systems just don’t make sense.

So what is CurrentC?

CurrentC is a payment app developed by retailers to bypass the credit card companies and process your payments themselves while also collecting data on you using QR codes to process the payments instead of the magnetic strip on your credit card or the NFC chip in your phone. 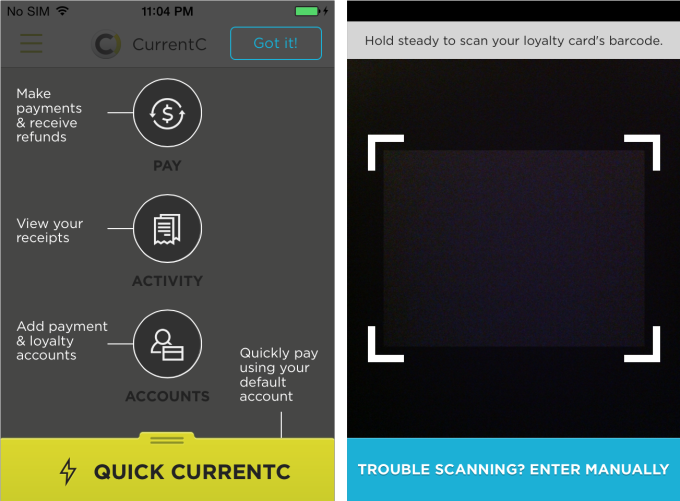 Why do retailers use CurrentC instead of Google Wallet and Apple Pay?
Well for one the retailers were slow to adopt NFC payments and so they didn’t put things in place to have loyalty cards attached to your NFC wallet of choice, and now as a result they don’t have the ability to track you and gather information on everything you buy.  So a few years ago these retailers (see the list below) teamed up to create their own app for mobile payments instead of just going to Google and Apple and asking how can we work together to build a better payment system.

What should the retailers do now?
Well first drop CurrentC and beg the public for forgiveness.  Next allow NFC payments right away.  Then while customers are happy because they can use NFC payments, the retailers can be working with Google and Apple to insert loyalty cards into Google Wallet and Apple Pay thereby letting them get their precious tracking data on they consumers.
If these retailers don’t want to face an ever increasing backlash from consumers I suggest they give up on CurrentC and turn on NFC right away, but sadly I fear they will dig in and fight to use their own useless system while the retailers who allow and embrace NFC will flourish.